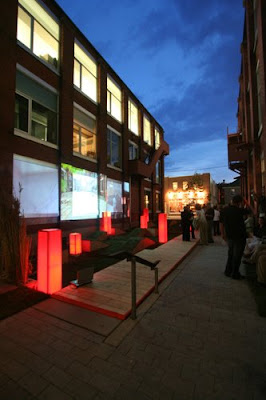 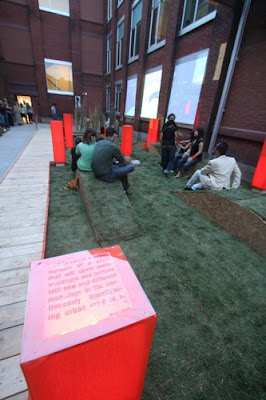 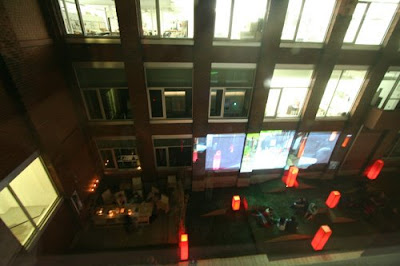 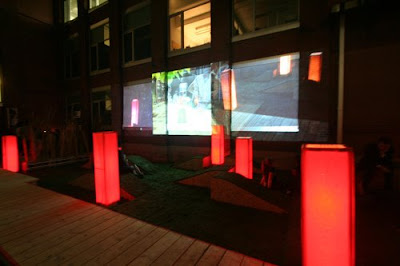 The Commissioned installation was unveiled at the 2006 Mayor’s Celebration of the Arts and was situated in the West courtyard of the School of Architecture. Originally meant to facilitate outdoor class lectures and impromptu events, the courtyard has remained an underused and neglected space by both the students and citizens of Cambridge. Its potential as a successful gathering space exists, but has fallen short, due in part to some of the other more conducive social spaces in and around the school. 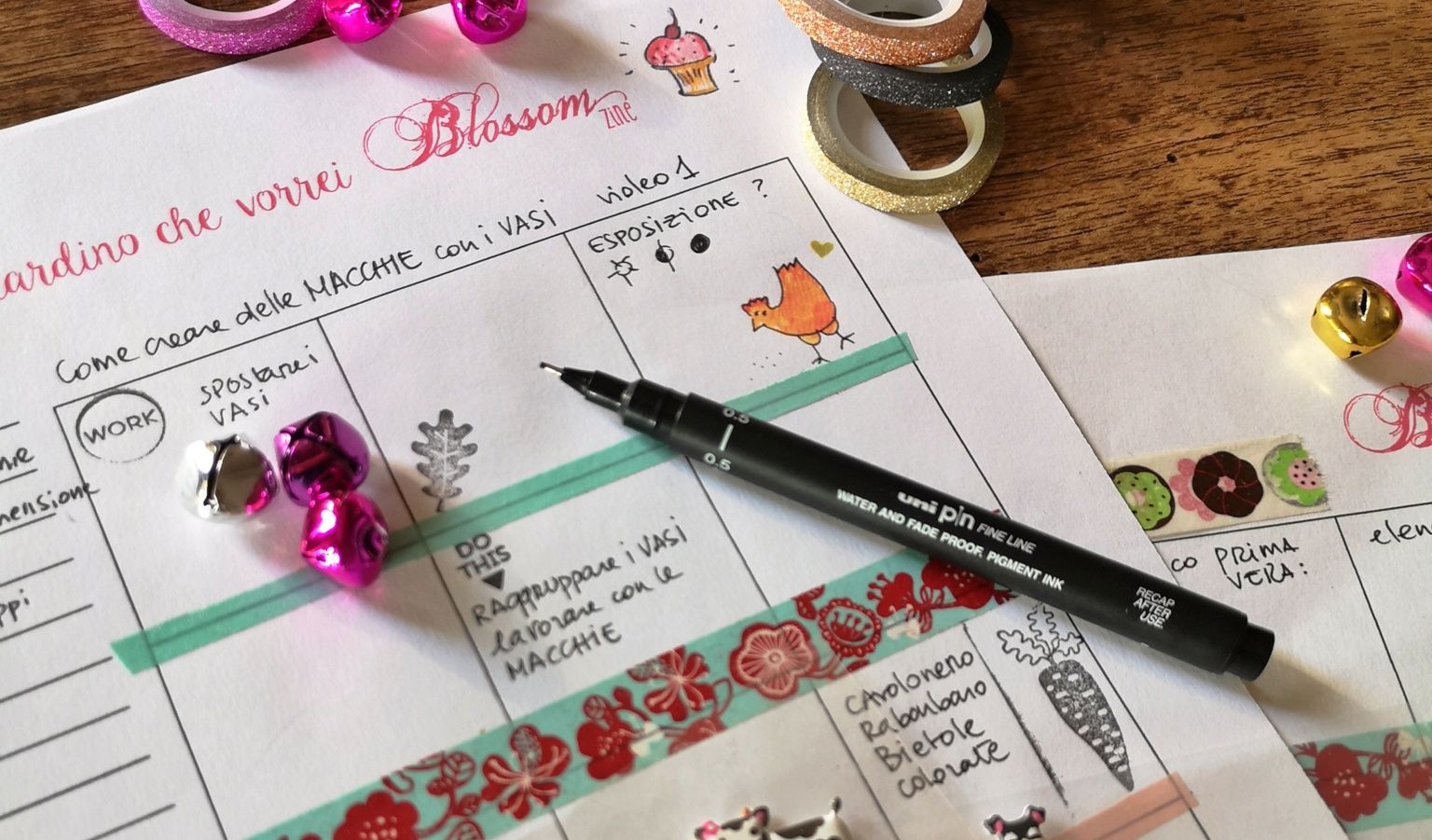 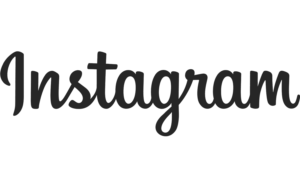 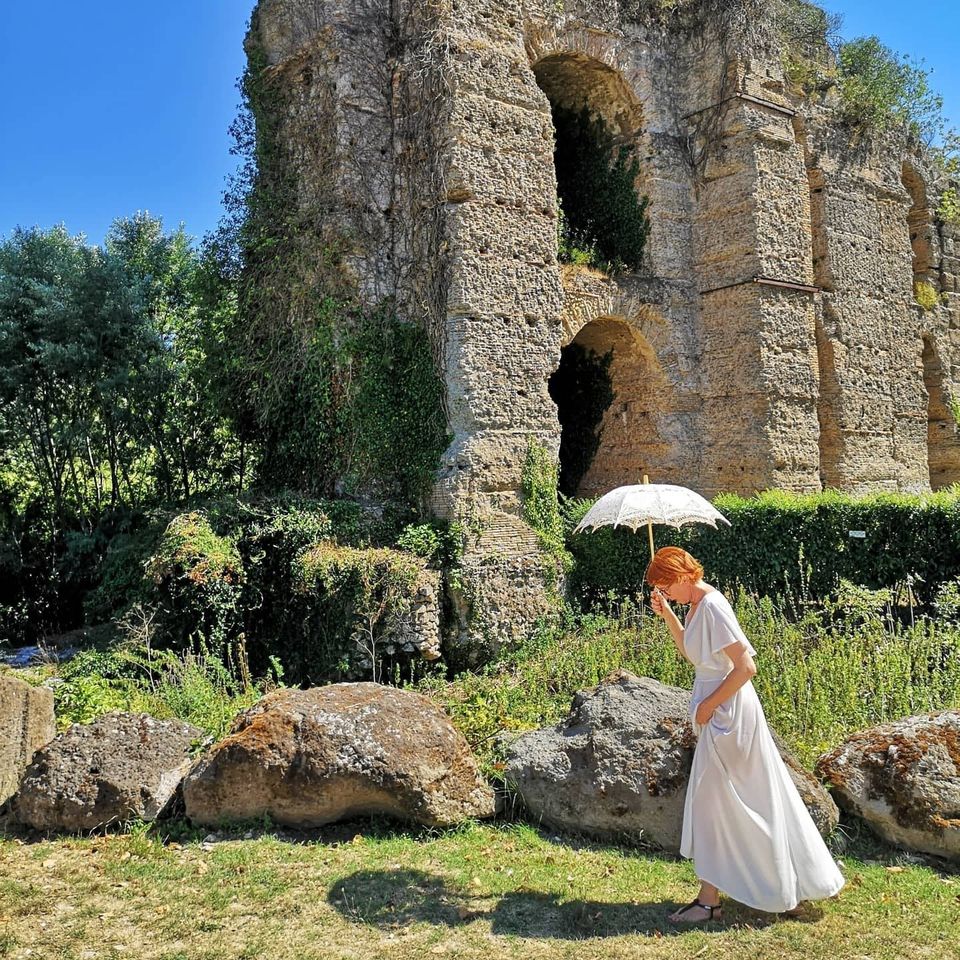 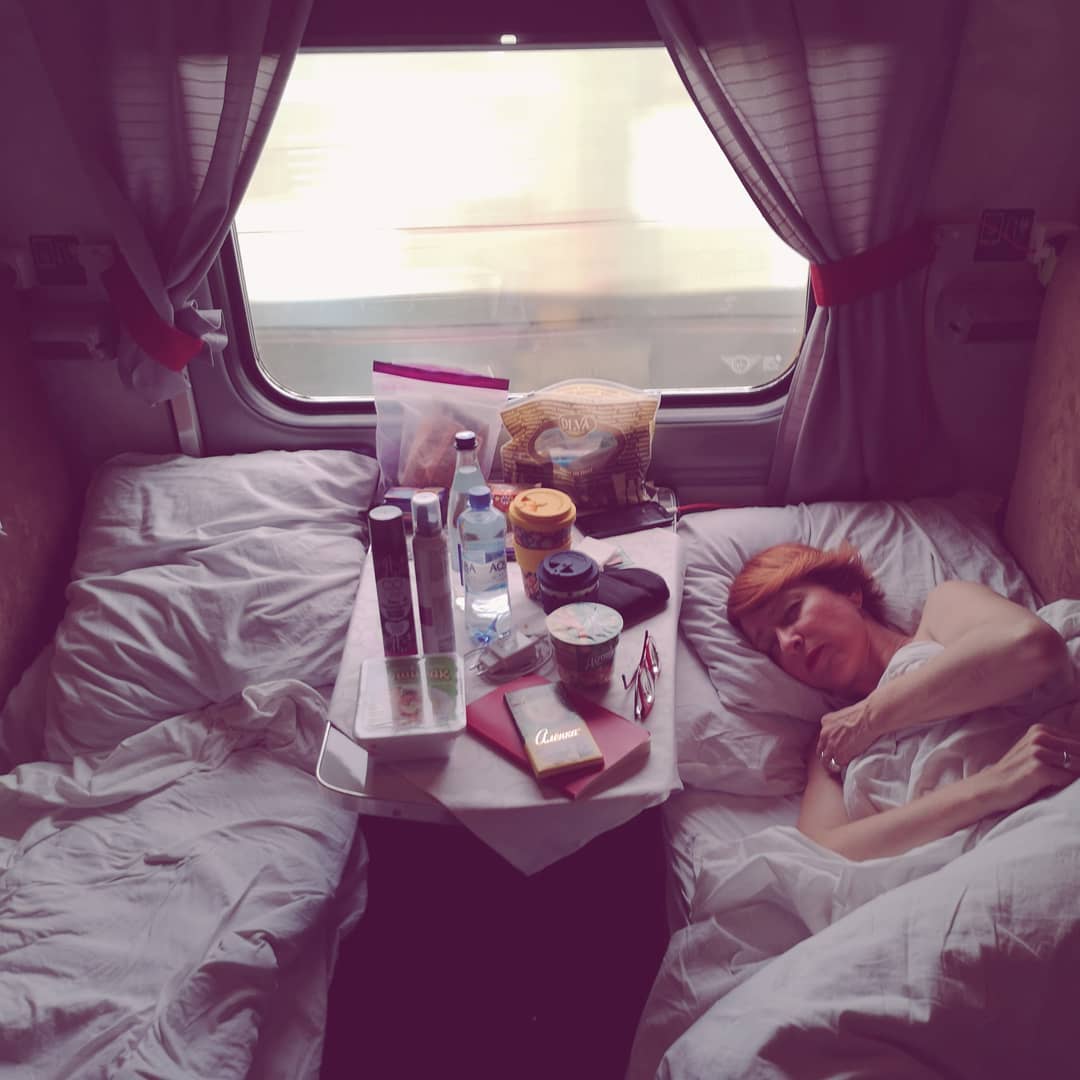 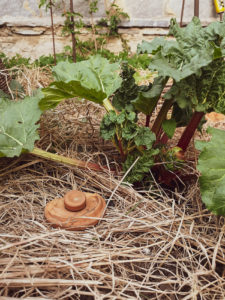 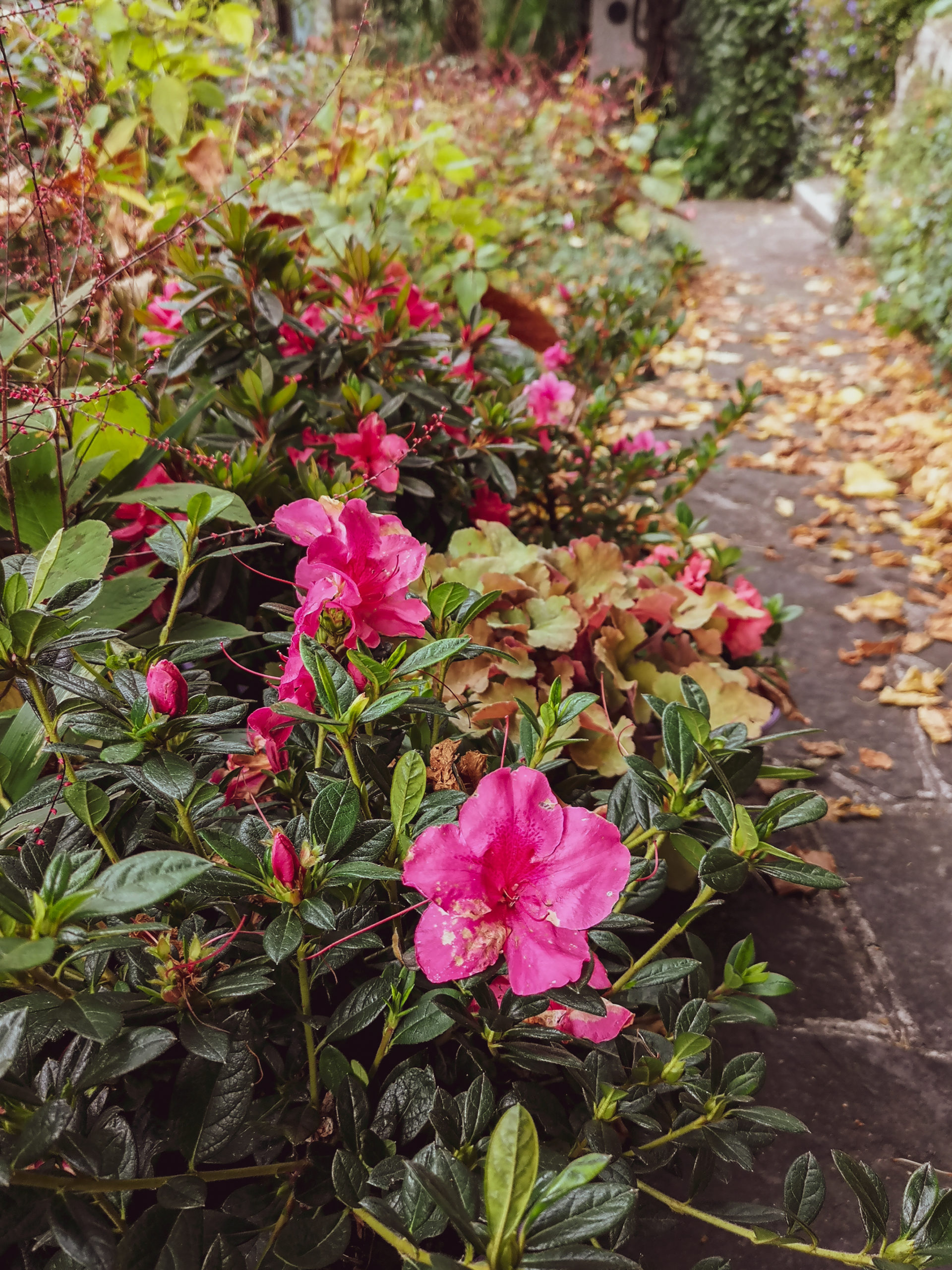 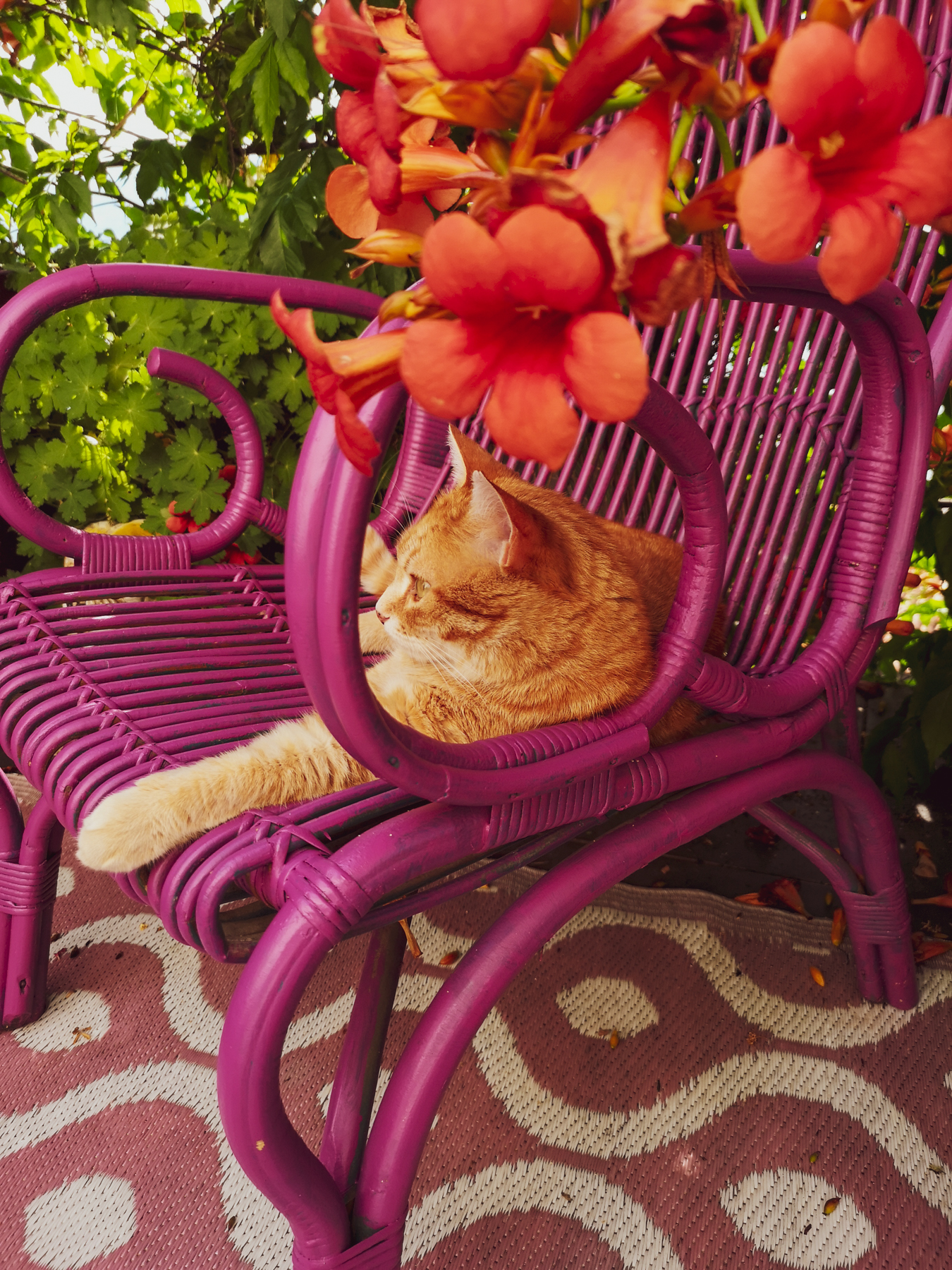 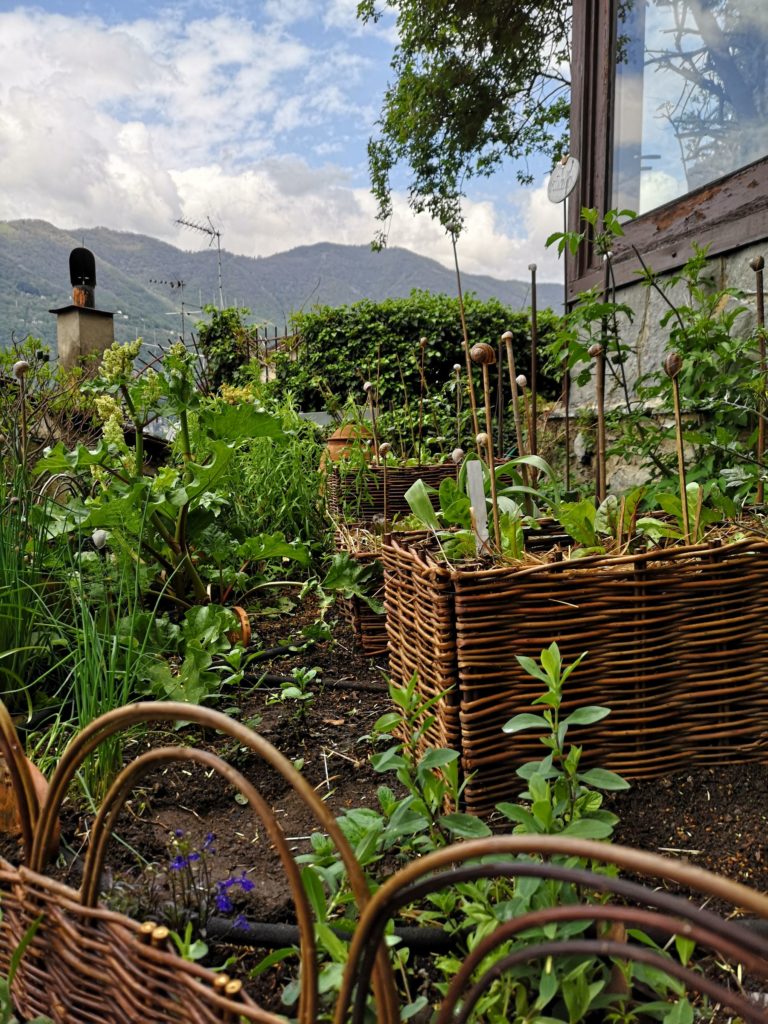 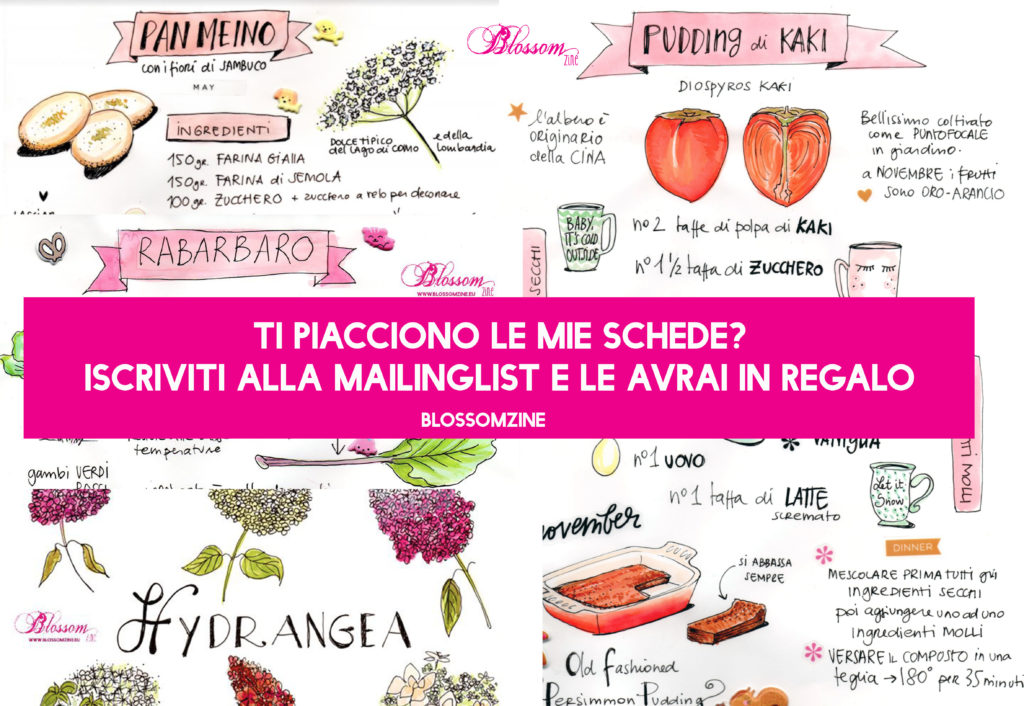